Its been another busy week here and I've been stuck in the studio most of the time. I quite a few projects on, all for magazines and all very different and challenging. Today I had to head to the post office with the first bundle of finished amigurumis, so I could at least get a bit of fresh air.

I haven't been to my nearest post office here before. I live just outside York and my day job is in the center of town so I can usually use the post office there. I've lived at this side of York for over a year but I still don't know it very well and usually only go as far as the local coop but Google maps said the post office was only 15 minuets walk so off I set.

Well I don't know what happened but I got lost. I hadn't taken my phone so didn't have a map I'd just scribbled down roads I needed to turn down and soon I couldn't find any of the right roads. I like to think I have a good sense of direction so I just wondered about in what I thought was the general direction I was heading. Before I came to the post office I found a lovely wooded area. 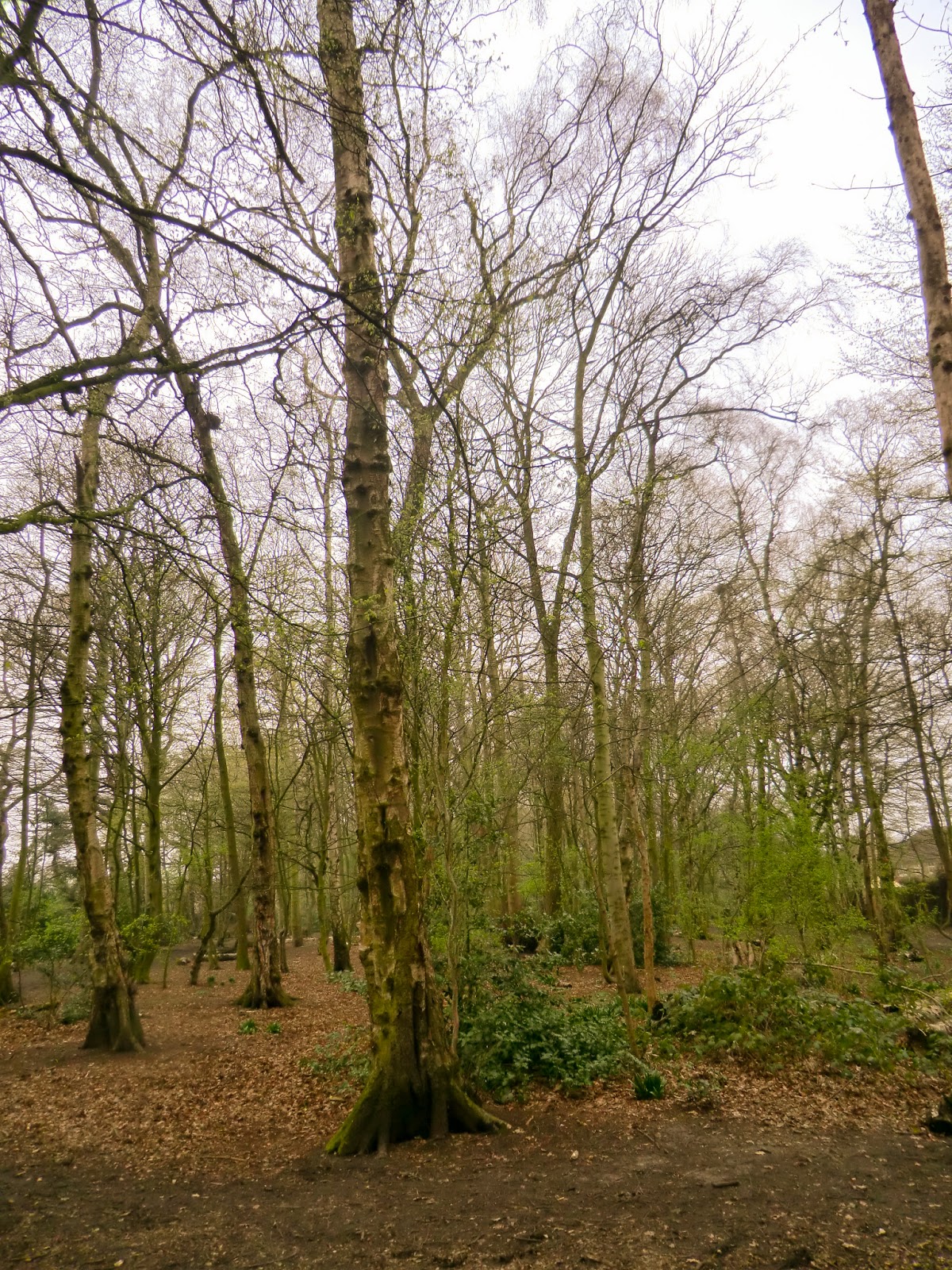 I been tramping around streets that all look like the same kind of suburban hell when I saw the signs for the woods. I know one of the shops I know was near a wood so I though it might make a nice short cut. As soon as I was under the canopy of trees the sound of birdsong was overpowering. It felt like something out of  a fairy story. There were no other people to be seen just me and the birds, squirrels and foxes. I didn't actually see a fox, I saw a big ginger cat that I thought was a fox but I'm sure they were there. 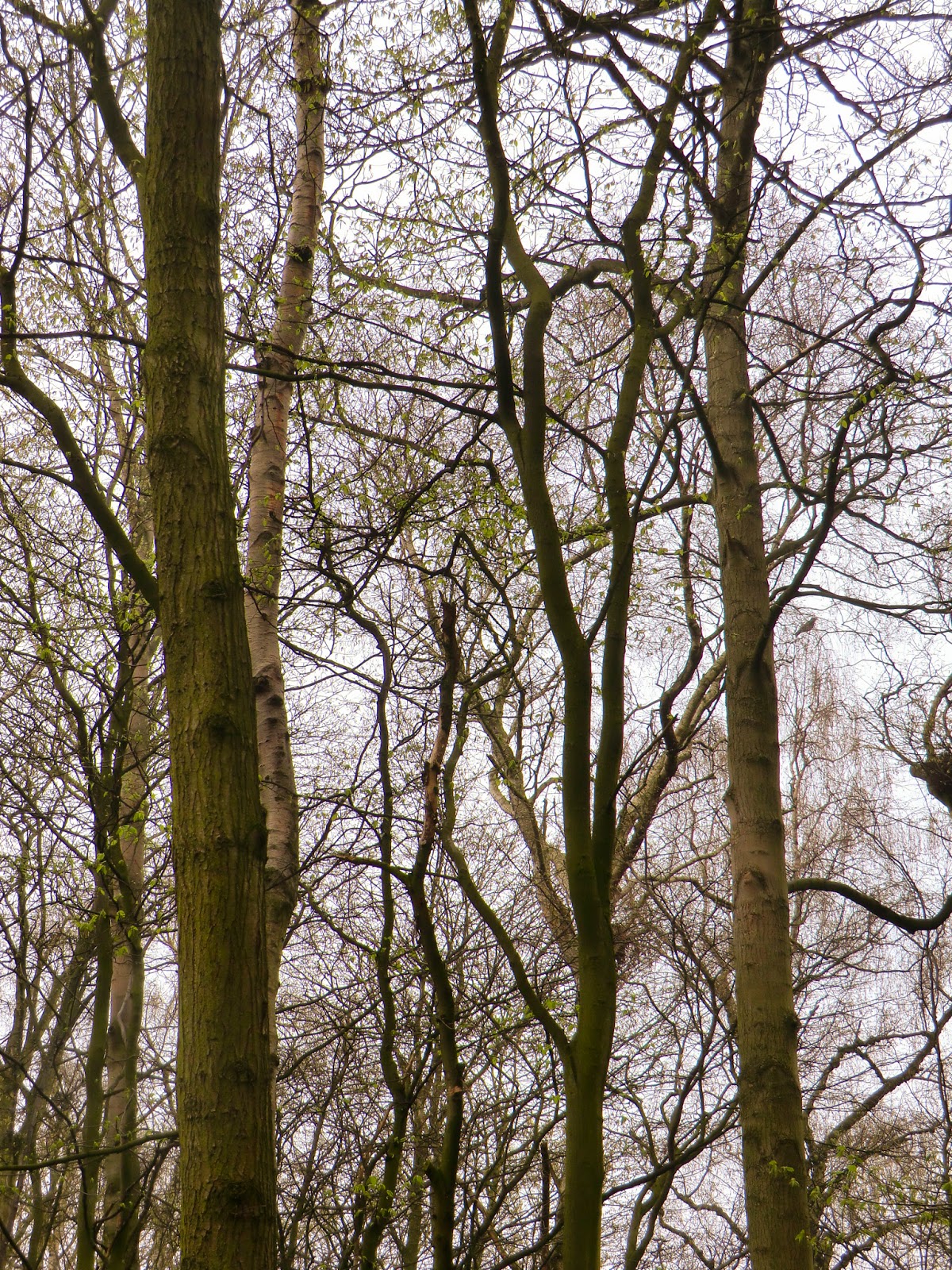 Instead of taking a shortcut I walked right around the wood. It was wonderful. I had been inside for 90% of my time over the four previous days working all hours and it was like I'd been given just what I needed without asking for it. 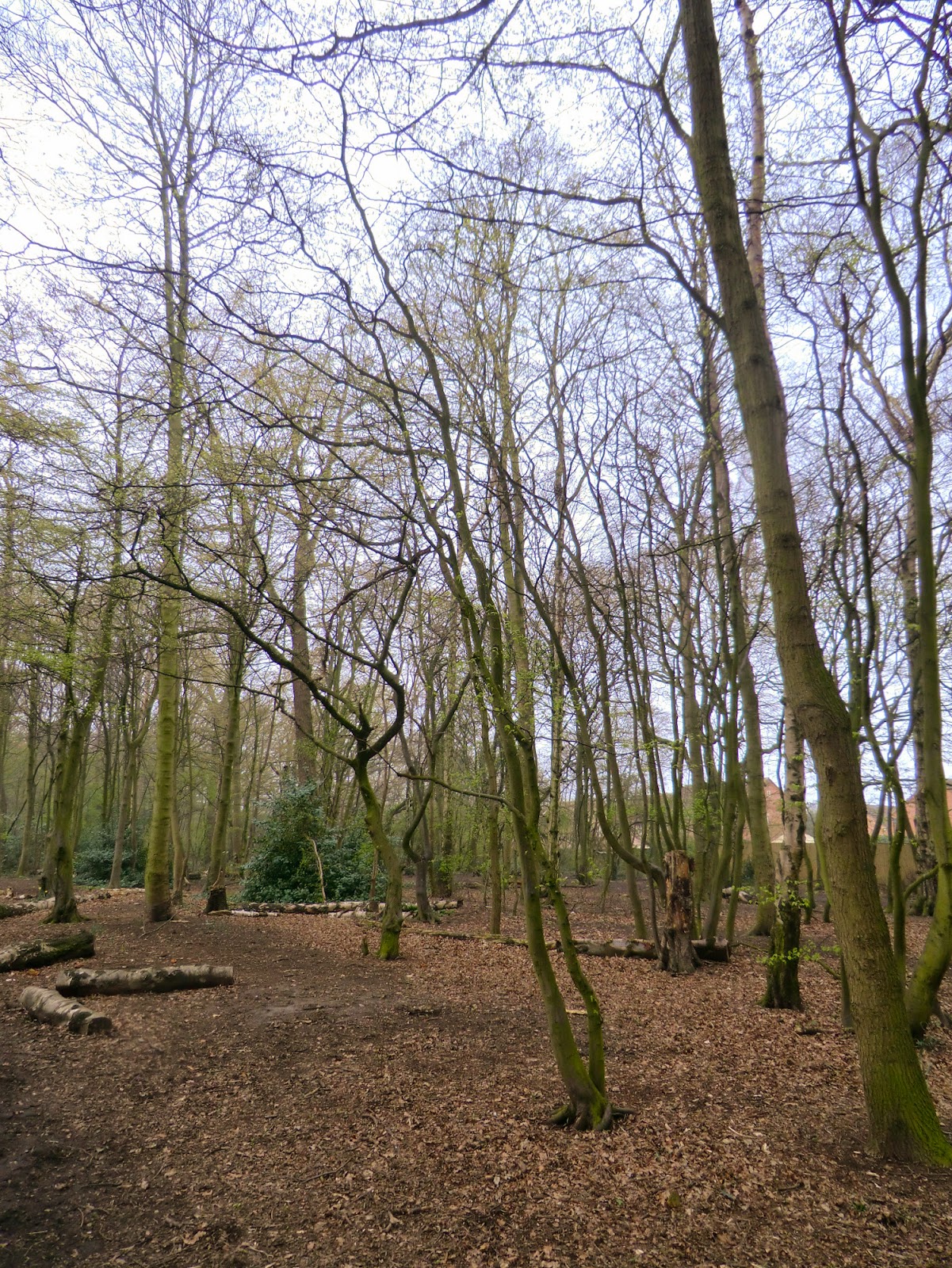 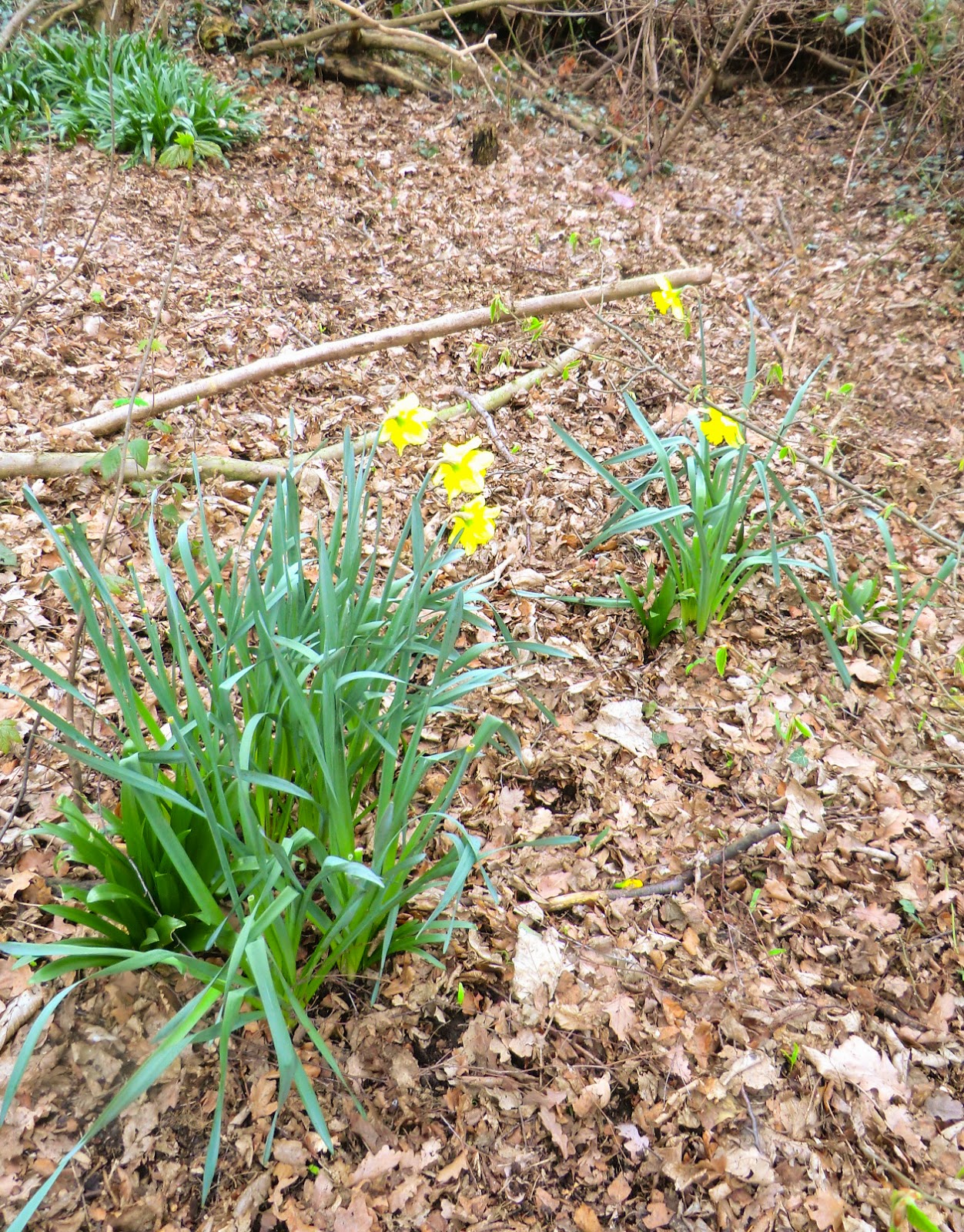 The daffodils were out and I could see in a few more weeks the ground would be covered in bluebells. I'll be coming back for that, that's for sure. 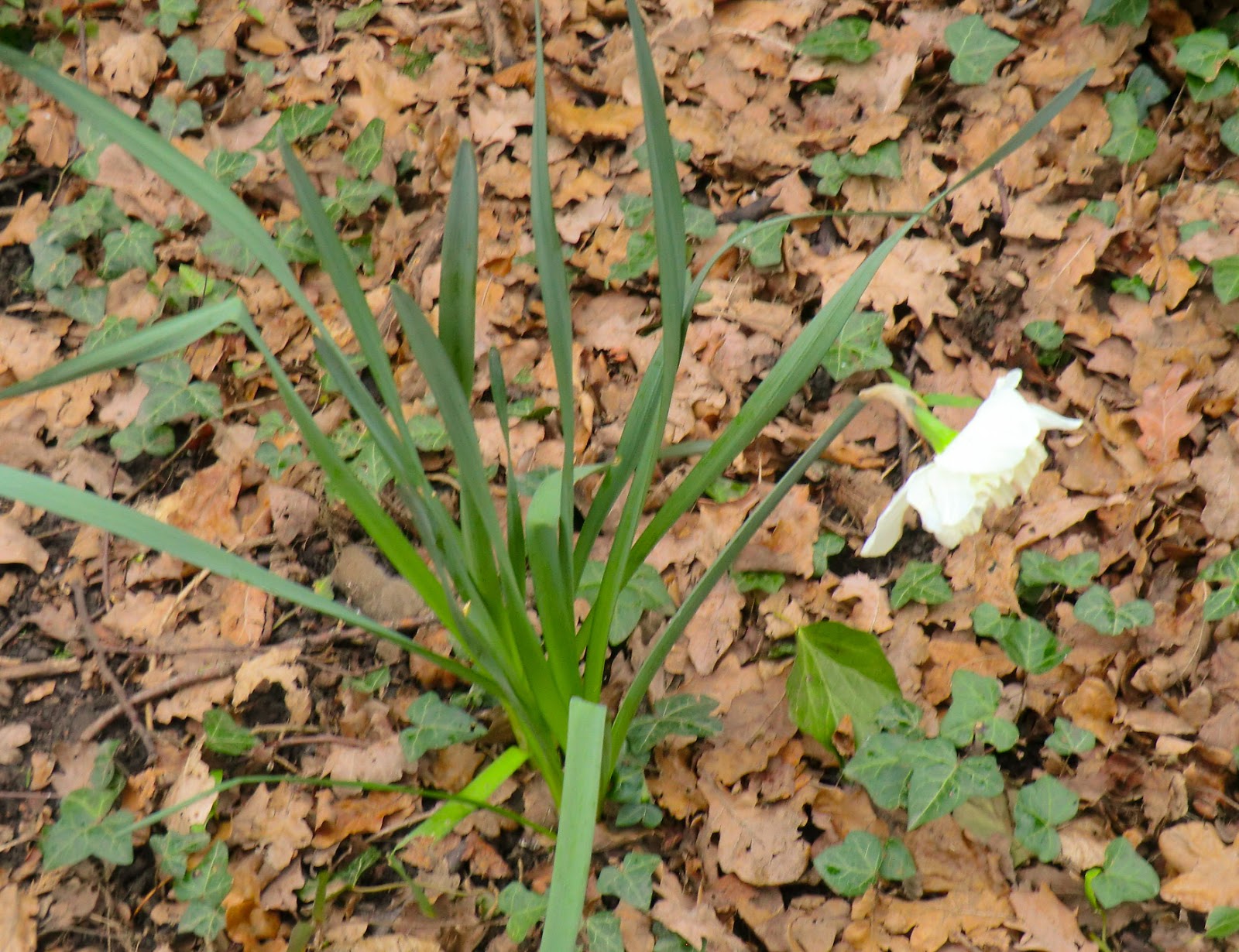 I found the post office in the end I had managed to walk in a huge loop around it. I finally found a street that was on my list and released I was heading home so by retracing my steps a bit I was able to find the post office. It really is only about 10mins from my house but I don't mind if I get lost again it seems there are lots of things round here to find.

Back home and back to work. Its all magazine stuff so I can show anything yet. I will just this once give you a sneaky peek of an upcoming Craftseller project. 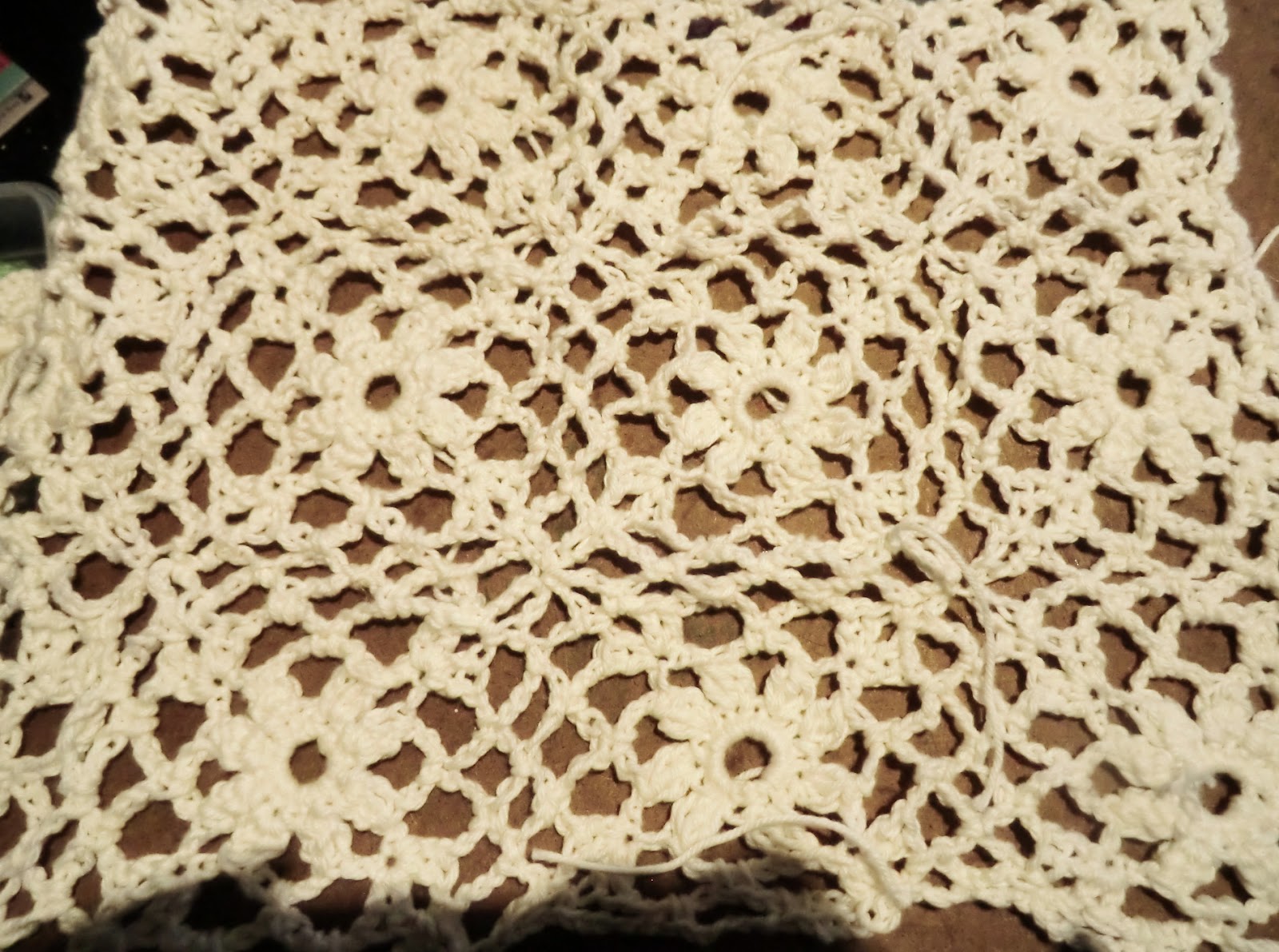 This is made of squares that you crochet together as you go along. I need 72 squares for the project and so far I've made 40 and I've run out of yarn. I hope it gets delivered in time as my deadline is the April the 8th but at least now I can have a little break and have a catch up at handmade monday